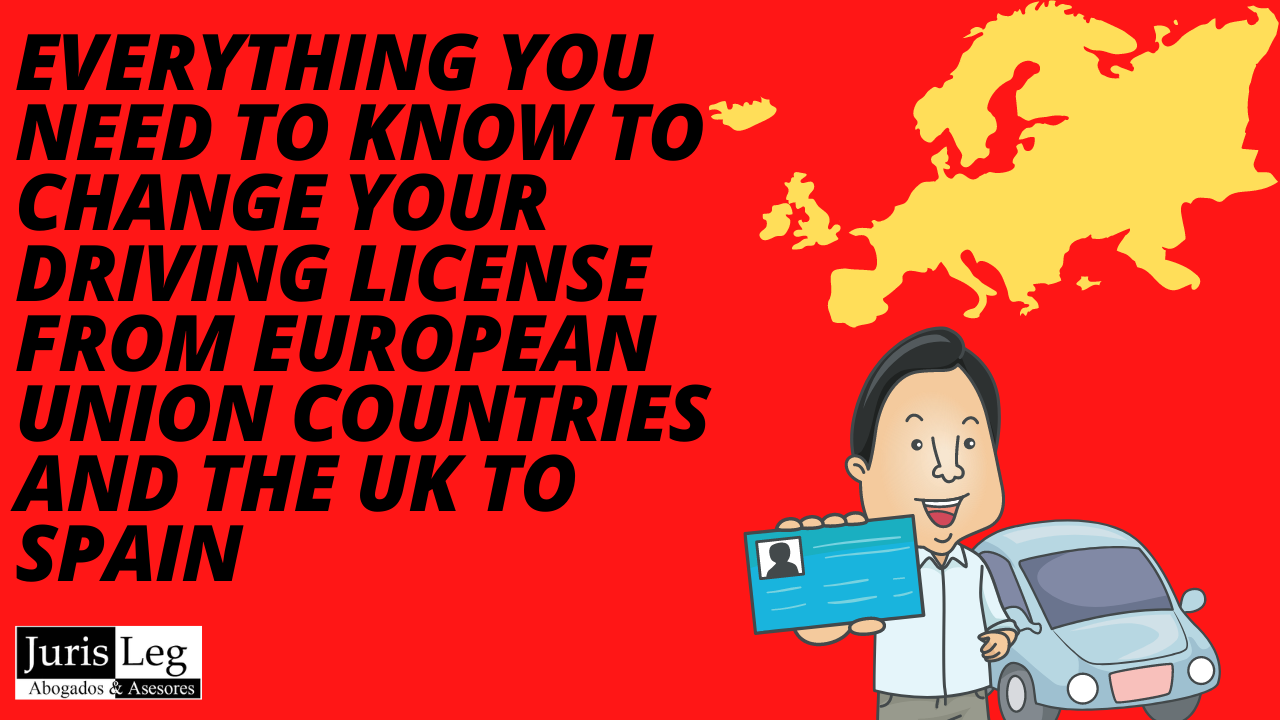 As I explained in our last video related to the Spanish taxation system for foreigners, if you are considering moving in Spain to live indefinitely, apart from the considerations of that video, you must know that, if you have a driving license issued by your country of origin, you are entitled to apply for its exchange for a Spanish one.

Citizens of the European Union and the European Economic Area can drive in Spain without having to exchange their driving licenses. However, as the UK has left the European organization is now considered a third country. British citizens have a six-month extension to apply for the exchange since the 1st of January 2021. After that deadline, they will have to go to the ordinary proceedings foreseen for third countries’ citizens.

There is a list of countries which have driving licenses exchange treaties. You can check it on the link you will find in the video description below (https://sede.dgt.gob.es/es/permisos-de-conducir/canje-permisos/paises-convenio-bilateral/index.shtml).

If your country is not on the list or it is not part of the Euopean Union or the European Economic Area you will have to obtain a new one according to the Spanish regulations.

After the previous considerations, in case you want or need to exchange your driving license you will have to gather the following documents:

To finish, bear in mind that you must get an insurance for your car as it is compulsory.

Although I have only shown a general view of the proceeding, remember that every case is different and must be studied one by one. So, if you do not know how to do it call us and we will be glad to help you.